We will start on the East Coast at Berwick upon Tweed, explore the ruins of old Berwick Castle, see where William Wallace’s right arm was hung.

We will then move West to Norham Castle and Norham Church.

Then we will continue West to Wark Castle and Carham where the current day Border line was decided.

Then we will move to Roxburgh Castle site of so many pivotal battles during the Wars. then will finish at William Wallace’s Statue.

Please contact me to discuss dates and extra details…. 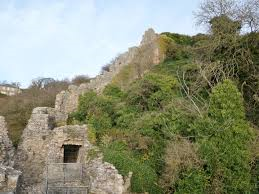 We start our tour at Berwick Upon Tweed.

Berwick Upon Tweed is very close to the Scots – English border and has past hands between the 2 countries for years. The last time this happened was in 1482 where it finally rests in England.

For this reason the town has a plethora on stories to tell and many signs of the past still remain.
The town was once fortified by a massive stone wall, a castle and a army barracks.

Berwick was a place of importance both for the Scots and the English as it was a port town and aided in mass trade and imports from Europe.
The objective of controlling the town was vast importance for both sides, both physically and mentally.

We will visit the ruins of Berwick Castle and learn the stories of how important this town was to be.

We will then take a walk about the town and see where William Wallace’s arm was hung to warn other Scots.

We will then take a 15 mile drive to our next attraction.

Norham Castle is another strong hold build right at the border area.

This is a great preserved relic that showcases the sheer need for protection and how the environment must of been in those times this building was of importance.

Again this castle has passed hands between the English and the Scotts and laid in siege of significant importance to control. The castle has been battered by cannon fire and rebuilt. As we say a large portion still survives.

For 700 years and many names of historical interest in British history has connections to Norham Castle.
If you love castles, this is defiantly one for you! 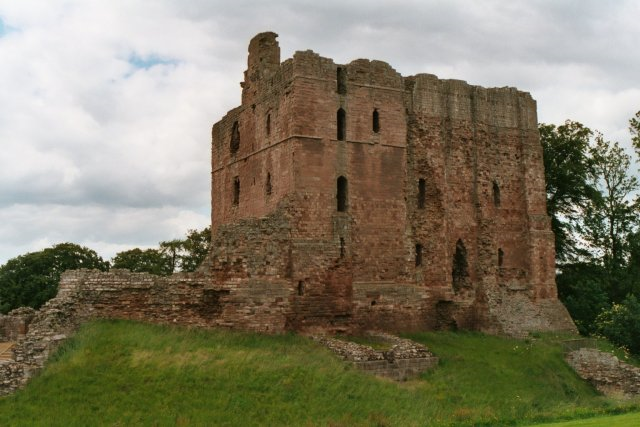 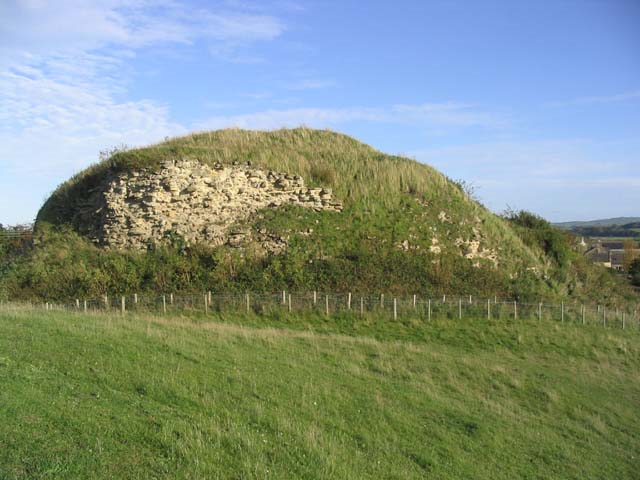 As you may of worked out, this tour involves a lot of stories around castles.
And this stop is no different.
Unfortunately the glamour of this castle was destroyed in the 16th century, but the foundations still remain.

On this stop we will visit Wark Castle and Carham Church and learn about the battle of Carham which was a significant battle of land ownership which formed the border between Scotland and England.

A shorter drive and a slight deviation from the Border, but still travelling up the river tweed we will stop off at this castle.

This castle sits of what was once a fork in the river where 2 rivers met and the main river (river tweed) flowed to the sea at Berwick.
This was a castle that was built to control the trade routes from the central parts to Europe, trading in things like wool and textiles and this made the area very rich.

The fact that this was area played importance the town of Roxburgh was regarded as the capital of Scotland controlling vital aspects such finance.

The castle in the modern day is in the shadow of the spectacular Floors Castle, with much of the castle destroyed and scant remains left from it destruction and deterioration. 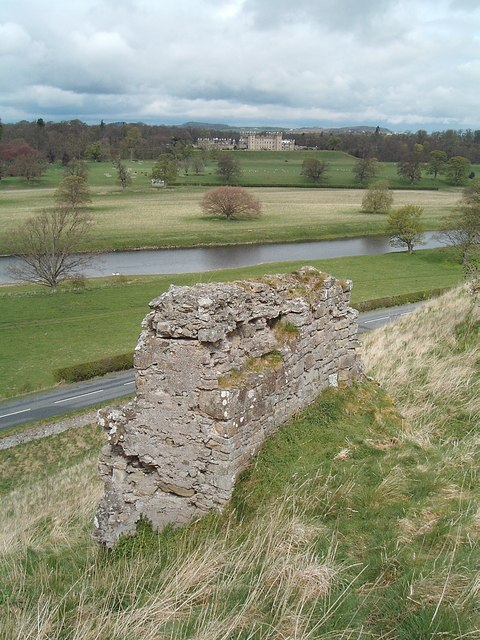 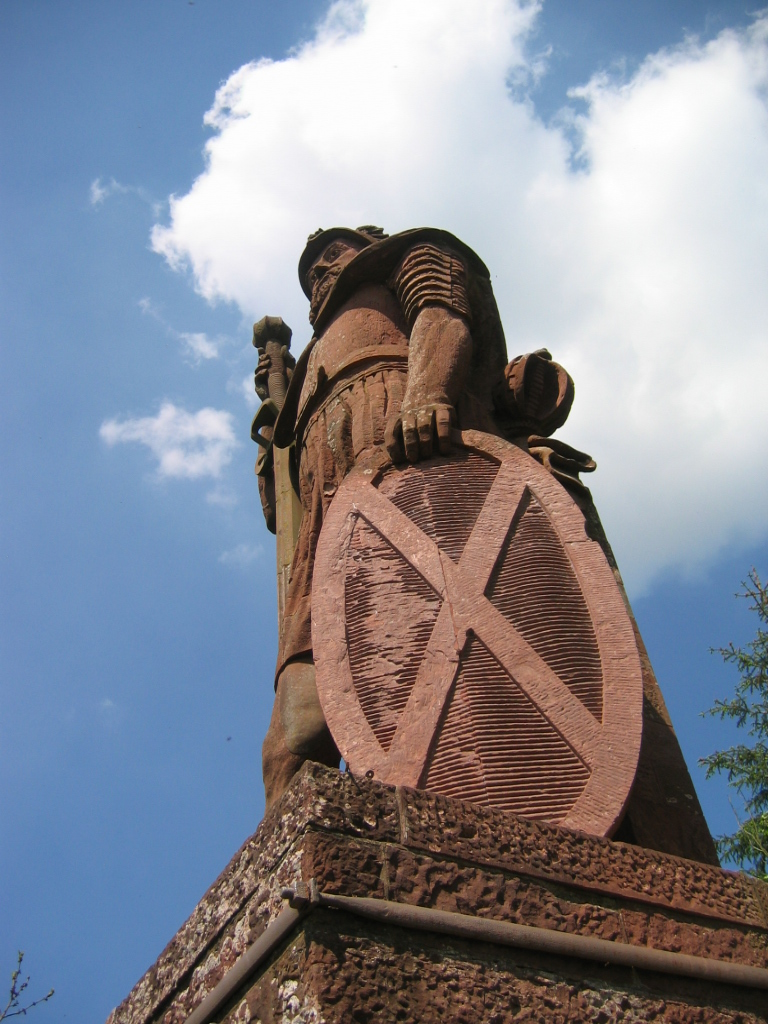 A tour involving Scottish Independence would not be complete without talking about William Wallace.

Although Wallace is celebrated in places like Stirling, in the Scottish Borders we have our own salute to Wallace by means of a red sand stone statue of him.

The statue was commissioned in 1814 and placed on the hillside at Bemersyde with the idea I would be seen from all the central borders. This has kind of faded as forest and woods have been grown, taking away the once view.