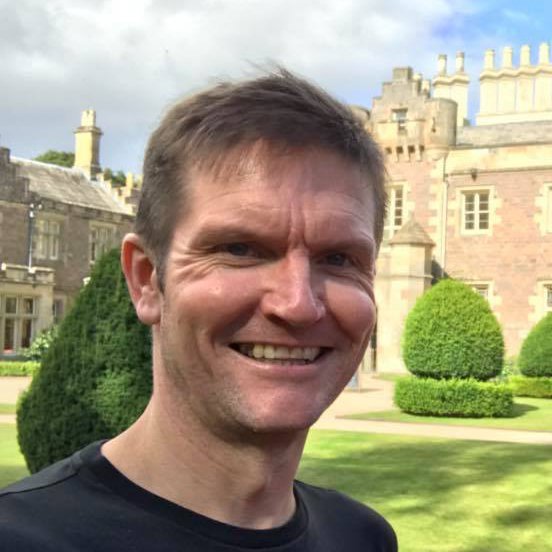 Since he was a young child, Mark has been called to roam the hills of the Scottish Borders. The timeless question, what is the difference between ‘us’ and ‘them’ lies at the heart of the border and ignited what became a personal quest for meaning. As Mark deepened his exploration, he became increasingly connected to the voice of the ancestors and the Spirits of the land. They led him to landscapes, events and lore long forgotten.

Mark’s passion is contagious and he is thrilled to share his knowledge and wisdom with like-minded adventurists.  www.discoverscottishborders.com